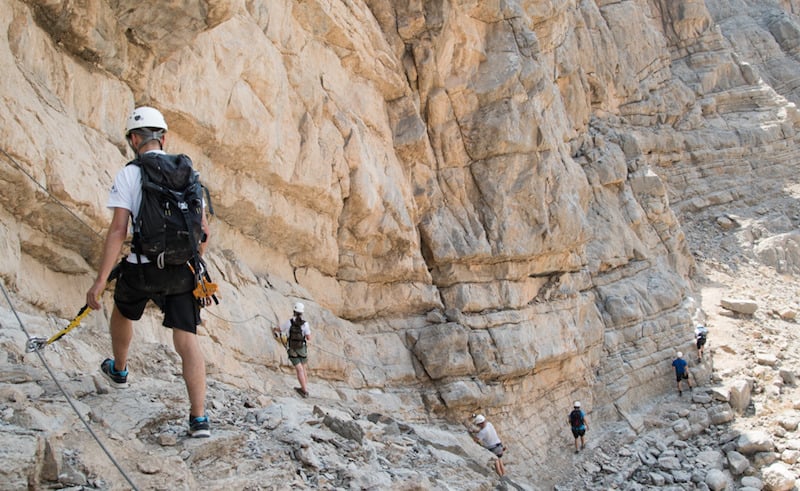 Operated by ToroVerde, it comprises three individual start and finish points for a guided trekking and hiking experience. 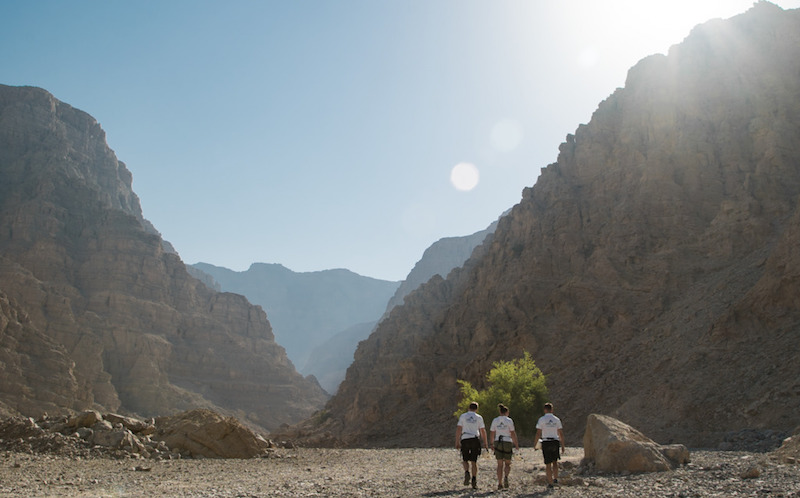 Visitors can opt for the standard route and the Ledge Walk in twice-daily supervised tours between 9am – 12pm and 1pm – 5pm, Wednesday to Sunday. 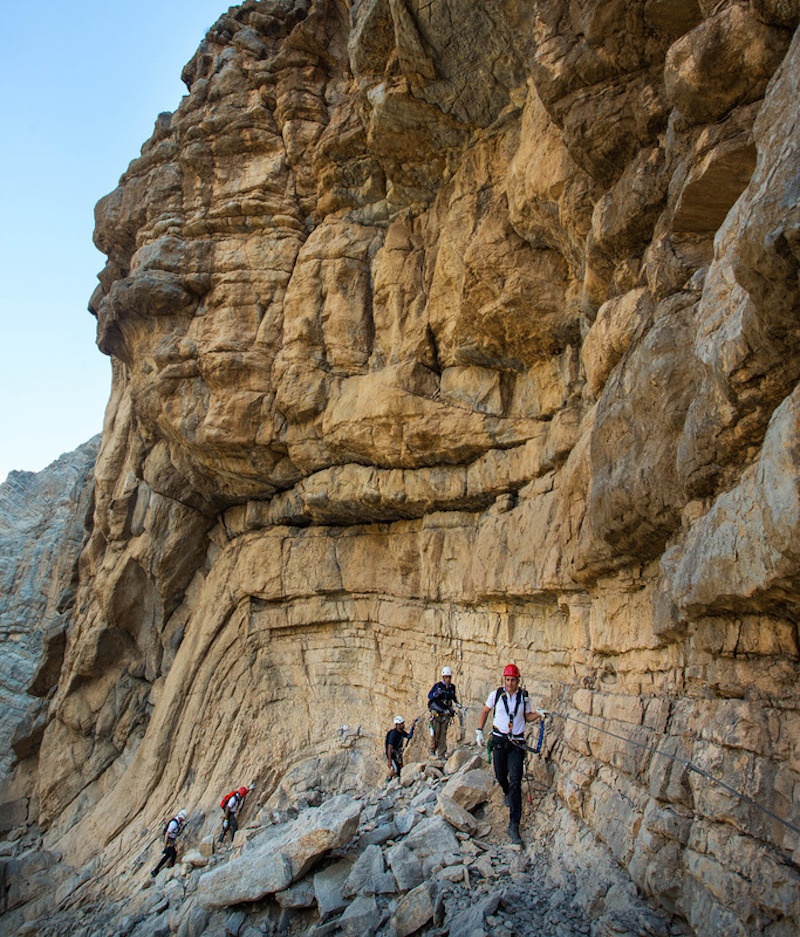 The price for the experience appears to have been reduced from Dhs400 last year to Dhs375 on weekends and Dhs325 on weekdays this year.

It is open to everyone above 12 years of age, weighing between 50 and 100kgs.

Haitham Mattar, CEO of Ras Al Khaimah Tourism Development Authority (RAKTDA) said: “We are pleased to announce the reopening of the Jebel Jais Via Ferrata adventure attraction, just in time for the cooler weather and winter season. Due to the huge success of this product, we anticipate a greater number of local and international visitors looking for world-class adventures”.

Since its launch, the Jebel Jais Via Ferrata has welcomed “thousands of active adventurers”, according to the RAKTDA.

Jorge Jorge, CEO of Toro Verde Ras Al Khaimah confirmed that the experience had witnessed “significant interest from sporting enthusiasts from around the world”

“A highly-skilled team will operate the Jebel Jais Via Ferrata with stringent safety and emergency rescue procedures in place,” he added.

The Jebel Jais Via Ferrata is the first in a series of mountain, activity and adventure products that RAKTDA has developed specifically for nature and adventure seekers.

The attraction, starting 1,680m above sea level, allows thrill seekers to reach speeds of up to 150kph during the 2.93km ride.

Completing the zip line takes around two to three minutes and twin wires mean friends can undertake the trip together.

The attraction is part of RAKTDA’s strategy to welcome one million visitors a year to the emirate by the end of 2018 and 2.9 million annually by 2025.