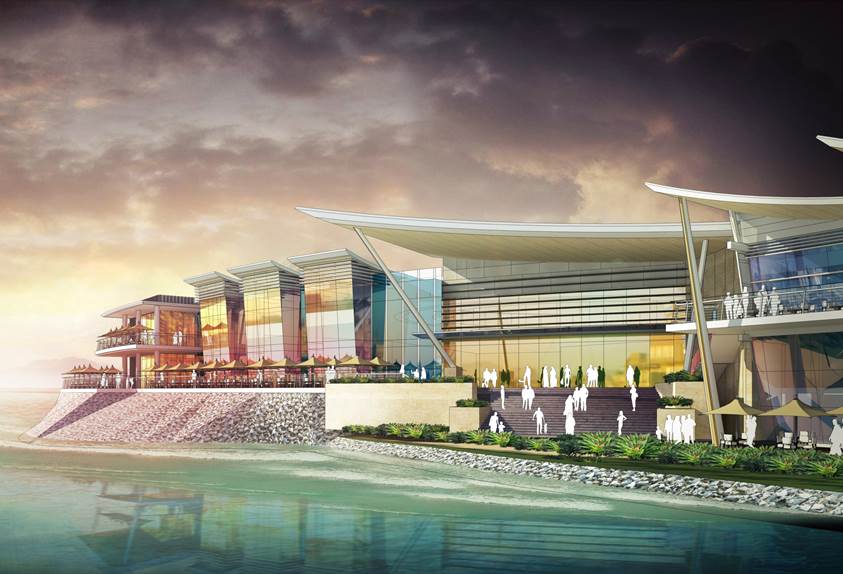 The contract has been awarded to Sun Engineering & Contractors, and will see the total leasable area double at Ras Al Khaimah’s first and largest mall double from 30,000 to 60,000 sqm.

As part of the expansion, Manar Mall will see new international stores, an enlarged entertainment area, other new facilities and a complete overhaul of existing amenities.

A waterfront retail space overlooking local mangroves will be a key feature, a statement said.

Shankland Cox has been appointed as the lead consultant, while mall architect Cadiz International has designed the expansion and refurbishment of the project.

Work is scheduled to start within four weeks and is slated for completion by the third quarter of 2016.

Manar Mall officials said the expansion has seen “strong interest from the UAE’s biggest retailers” with formal expressions of interest already received for majority of the new leasable area.

The expansion of the mall is in line with the growth in the wider retail sector across the UAE, expected to reach Dhs151 billion this year, according to a report by Dubai FDI.

Mall across Dubai including Dubai Mall, Mall of the Emirates and Burjuman have undertaken major expansion programmes in recent months, while Abu Dhabi has seen a surge of new malls.