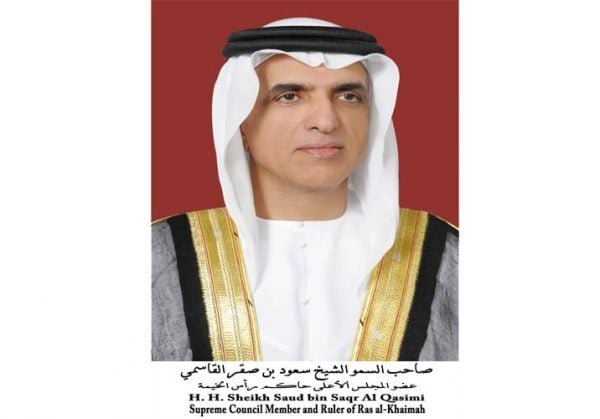 The ruler of Ras Al Khaimah has ordered the release of 193 prisoners to mark the marriage of the UAE emirate’s crown prince.

HH Sheikh Saud Bin Saqr Al Qassimi, who is also a member of the country’s Supreme Council, ordered the emirate’s penal and correctional institution to pay all the financial obligations of those released, according to attorney general Sheikh Saeed bin Muhammed.

“He expressed his appreciation for the values of tolerance and amnesty that he is keen to instil in the family”, according to state news agency WAM.

Government employees enjoyed an hour-long break to mark the occasion.