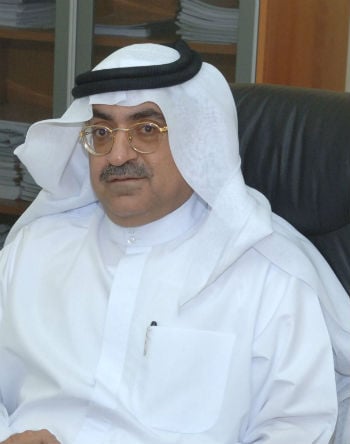 RAK Properties achieved a net profit of Dhs42 million in the first quarter of 2014, a Dhs2 million increase from the same period last year.

“We went off to a good start in 2014 as the company keyed in a net profit of Dhs42 million for the first three months alone. The vibrant performance of the company not only demonstrates the growing interest for our latest range of property offerings but also reinforces Ras Al Khaimah’s position as a premier investment and residential destination for the Middle East region,” said Omran.

The property developer recently announced the addition of 20 villa units to its flagship development project Flamingo Villas, bringing the total number of waterfront properties to be constructed to 124.