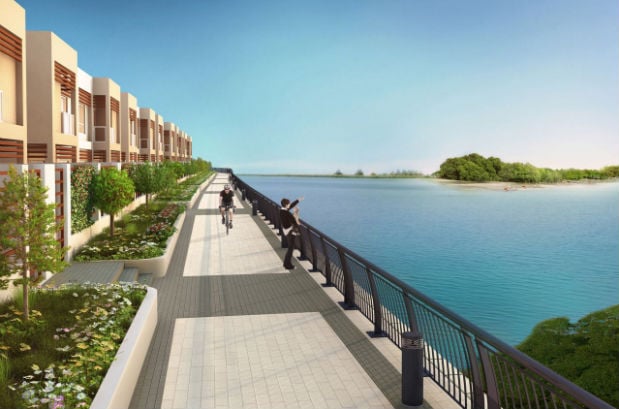 The company said that it decided to add more units to the community after the first phase recorded strong investor interest. However, the developer did not disclose the number of new units being added to the community.

The sales of the new villas will start this weekend at the RAK Properties sales office in Mina Al Arab Lagoon in Ras al Khaimah, the developer said in a statement.

“This upbeat atmosphere has helped generate strong response for our Flamingo Villas project, prompting us to add more villas to address the demand of those wanting to buy into the development.”

RAK Properties, which announced a net profit of Dhs151 million for 2013, said that it has delivered a number of units in the northern emirate.

The property developer, listed on the Abu Dhabi Stock Exchange, also proposed a five per cent cash dividend for its shareholders, it said in an earlier statement.

Al Qadi added that real estate prices in the UAE are expected to rise following Dubai’s successful Expo 2020 bid and expects the positive sentiments prevailing in the market to spill over to Ras Al Khaimah’s property sector as well.

“The leasing of residential, offices and retail space has seen a noticeable increase and this improvement is expected to continue during 2014,” he said referring to the northern emirate’s property rates.

According to an Asteco report, apartment rental rates in Ras Al Khaimah increased year-on-year by 18 per cent in 2013 while rents rose by six per cent in the fourth quarter of 2013 alone.