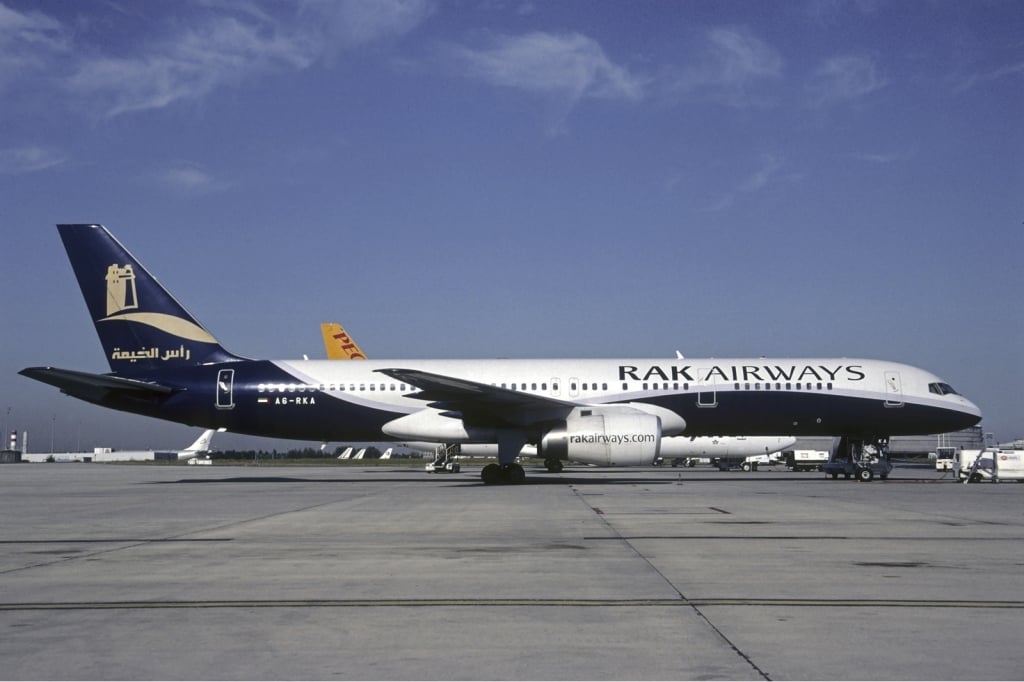 RAK Airways has suspended all its operations starting from January 1 2014 owing to rising financial pressure, the airline said in a statement.

“The decision for suspending operations was taken following increased pressures on the carrier’s performance due to continuous market conditions, increased operating costs and the impact of the regional political instability on the overall aviation industry,” RAK Airways said.

‘‘We believe this decision is in the best interest of the airline and its shareholders. We will take this time to re-evaluate the best options available for RAK Airways future as well as those that fit the industry requirements of the emirate of Ras Al Khaimah.”

The airline, which is based in Ras Al Khaimah International Airport, said that all the passengers who have made bookings with them will either be accommodated on alternative flights or be provided a full refund for their payments.

Founded in February 2006, RAK Airways commenced operations on 29 November 2007, only to cease flights in December 2008 due to the global downturn. But the airline resumed operations in September 2010.

RAK Airways also had ambitious growth plans and aimed to fly to 40 destinations by 2015. The airline reported a 40 per cent rise in passengers during the first half of 2013 compared to the same period in 2012.