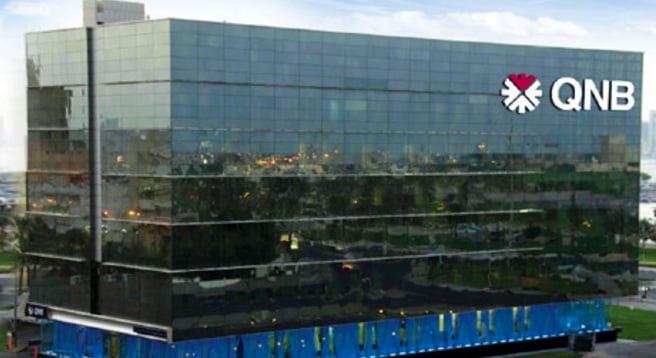 Qatar National Bank Group has posted a net profit of QAR 2.9bn ($787m) for the first quarter of 2016, an increase of 7.1 per cent over the same period last year.

The figures, released in a statement on Wednesday, also showed that QNB maintained a cost-to-income efficiency ratio of 22.7 per cent, and that total assets increased by 9.7 per cent from March 2015 to ready QAR 550bn ($151.1bn) – the highest ever achieved by the group.