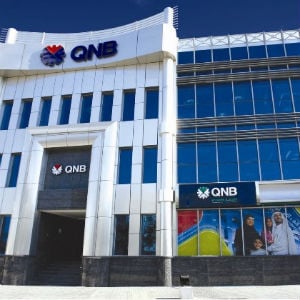 Qatar National Bank (QNB), the Gulf state’s largest bank, has acquired a 49 per cent stake in Libya’s Bank of Commerce and Development as part of the Qatari lender’s aggressive expansion strategy.

The Benghazi-based bank approved QNB as a strategic partner, according to a memorandum of understanding signed by the two institutions, a statement from QNB late on Thursday said.

Bank of Commerce and Development, which employs around 820 people, has total assets of $2 billion and a network of 32 branches, the statement said. No other financial details of the transaction was disclosed.

QNB is also said to be in negotiations to acquire Turkey’s Denizbank, the fast-growing Turkish arm of euro zone debt casualty Dexia.

Last week sources said QNB had made a higher bid after earlier talks stalled over price.

The bank is 50-per cent owned by sovereign wealth fund Qatar Investment Authority and has operations in Syria, Jordan, the United Arab Emirates and Switzerland.