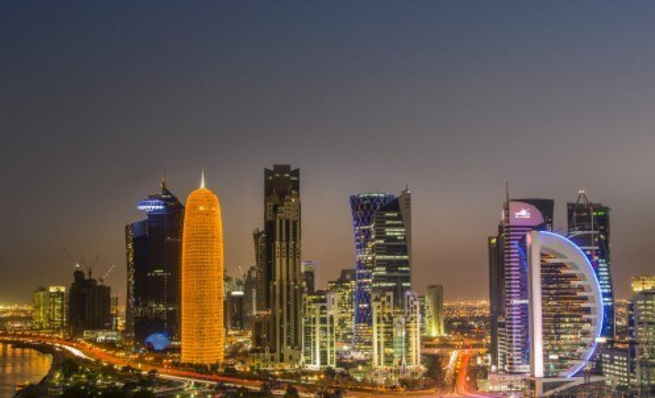 Sources told Reuters that Brookfield would combine with Qatar Investment Authority and pension fund PSP Investments for a new offer of AUD 9.05bn as early as Thursday.

The deal would be QIA’s first in Australia after buying assets around the world including a 44 per cent stake in a $4.5bn Brookfield property development in New York last year.

Both Asciano bids could face additional scrutiny due to the role of Chinese and Qatari government interests.