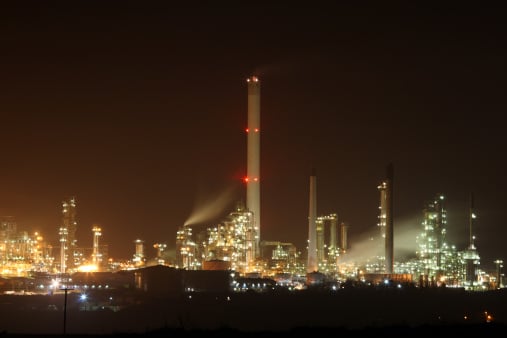 A consortium including Qatar Electricity and Water Co and Mitsubishi Corporation will build the biggest integrated power and water plant ever constructed in Qatar at a cost of $3.15 billion, a statement from QEWC said on Monday.

The plant at Umm Al Houl, 20 kms south of Doha, will provide 2,520 megawatts of electricity and 136.5 million gallons per day of water, with the first stage set to be finished in 2017 ahead of full operation in 2018.

Once completed, the plant will boost Qatar’s production capacity of power and water to 11,000 MW and 535 million gallons per day respectively, according to the statement.

The $3.15 billion cost will be 85 per cent met by borrowing from local and international banks as well as export credit agencies, with the remainder coming from the sponsors of the project. QEWC’s contribution to the equity portion would be $252.6 million, the statement added.

Katsuya Nakanishi, general manager at Mitsubishi, was quoted as saying the consortium had signed a 25-year agreement with Kahramaa to purchase the power and water produced by the plant.

QEWC will hold 60 per cent of the project, with Mitsubishi and Tokyo Electric Power Co (Tepco) holding 30 per cent, the two Japanese companies said on Monday.

Tepco, which is struggling financially as it tries to recover from the Fukushima nuclear disaster, will hold only a 1.5 per cent stake in the venture but may raise that to up to 33.3 per cent by the end of September, Mitsubishi and Tepco said.

The remaining 10 per cent will be split equally between Qatar Foundation and Qatar Petroleum.