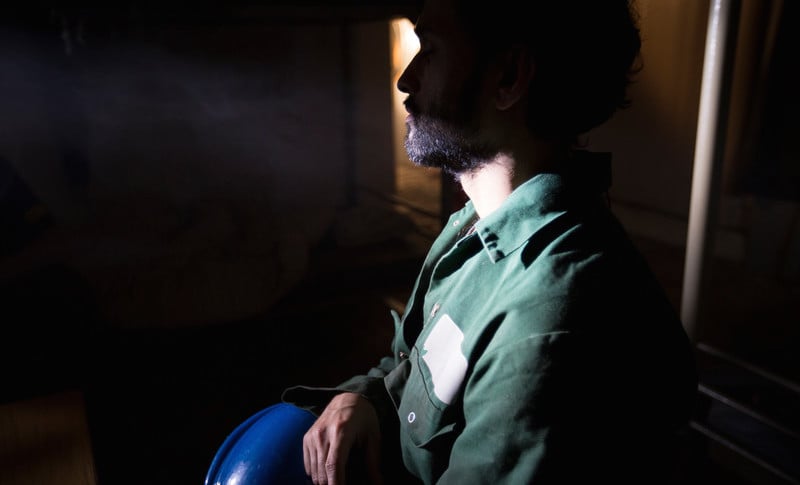 At least 78 former workers of mechanical, engineering and plumbing company Mercury MENA are owned “thousands of dollars of salaries and benefits”, the report claimed.

Originating from India, Nepal and the Philippines, the workers were subject to a “series of labour abuses committed by the company, including persistent non-payment of wages, non-provision of legal documentation and restrictions of freedom of movement”, Amnesty alleged.

The abuses were “facilitated by Qatar’s exploitative kafala sponsorship system”.

Having worked for months without pay on projects such as the $45bn Lusail City – the venue for the 2022 football tournament’s opening match – the workers struggled to “feed themselves” the report claimed.

Most of the workers had stopped working for Mercury MENA between March and August 2017, having either resigned or completed the projects covered by their employment contracts. No worker had received a salary payment since May 2017, some had not received any pay since December 2016, and all were still owed their end of service benefit payments.

While the workers have now returned to their home countries, many face “greater debt than when they first left”.

However, FIFA rejected the report’s claims of having any links to the tournament.

“We have no reason to believe the reported violations of workers’ rights are in fact linked to FIFA and the 2022 World Cup,” a spokesman told AFP.

“We regret Amnesty chose to frame its statement in such a misleading manner.”

Qatar came under sharp scrutiny for its treatment of migrant workers after it won the bid to host the 2022 tournament.

While the country has announced several labour reforms since then, allegations of corruption continue to surface.

In July,UK publication The Sunday Times cited leaked emails from a whistleblower as confirming the Qatari team had paid a public relations firm and former CIA agents to distribute fake news about opposing bids from the United States and Australia.

In January, a whistleblower from Australia’s failed 2022 bid alleged that Qatar’s state broadcaster agreed a $100m payment to FIFA if it secured the finals.

Recently Gulf states that have led a boycott of Qatar since June 2017 over its alleged support of terrorist groups have suggested the country should be stripped of the tournament.