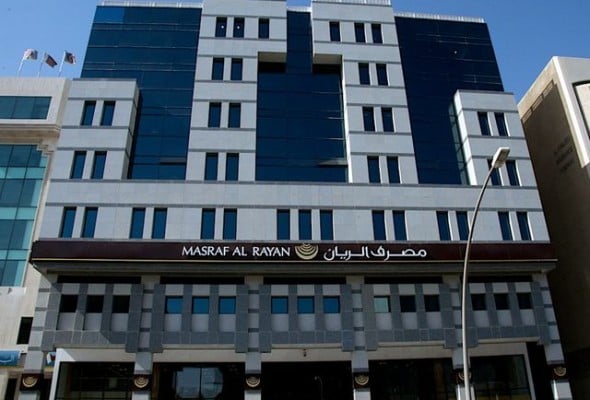 Executives working on a three-way bank merger in Qatar to create the country’s second largest lender expect to finish valuing the deal in the coming weeks and aim to complete it by the end of the year, sources familiar with the matter said.

Shareholders at Masraf Al Rayan, Barwa Bank and International Bank of Qatar were committed to pushing ahead with the deal despite the current embargo by some of Qatar’s Arab neighbours, the sources said.

“There is no hesitation. If anything, the situation [the GCC dispute] makes the need for banking sector consolidation more acute,” said one of the sources.

A shake-up has long been mooted in the Qatari banking sector given that 18 local and international commercial banks serve a population of 2.6 million.

The more than two-week travel and diplomatic boycott by Saudi Arabia, the United Arab Emirates, Bahrain and Egypt could further dent bank performance if the dispute drags on, say analysts.

Masraf Al Rayan, which is the acquiring bank, was holding discussions with the other two lenders to finalise the valuation of the deal, the sources said.

Other matters will be agreed by the board of the newly-merged bank including the potential impact on the three banks’ existing branch network and staffing, said the soources.

In December, Reuters reported that the trio had begun merger talks which, if successful, would create the Gulf state’s second-largest bank.

The new bank, which would be run in compliance with Islamic banking principles, would have assets worth around 160 billion riyals ($43.6 billion).