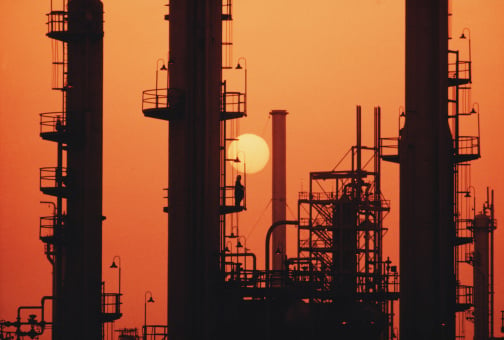 The product could eventually displace the high sulphur gasoil the company offers in the spot market, supplies of which are dwindling swiftly in Asia and the Middle East, they added.

The company will also have to compete with other new refineries in the Middle East, the majority of which are designed to produce ultra-low sulphur diesel that meets European environmental standards, in order to export some to Europe.

“It’s getting more and more difficult to buy the high sulphur gasoil as refineries are producing the more profitable low sulphur diesel, which could force countries to adopt cleaner fuel standards,” a Gulf-based trader said.

In its latest tender, Tasweeq offered 291,000 barrels of diesel, with 50 parts per million (ppm) sulphur and 13,000 barrels of 0.2 percent sulphur gasoil for loading from Ras Laffan in Qatar in September.

The tender closes on August 19.

The unit, which will also be able to produce diesel with 10 ppm sulphur, processes straight run light gasoil feedstock from the Laffan refinery and a planned second one that is expected to be completed in early 2016, the company said on its website.

Until the second refinery is operational, the hydrotreater will run at half its designed capacity, the company said.

The company is expected to gradually phase out exports of the 0.2 per cent sulphur gasoil, one of the sources said.

Tasweeq ceased term gasoil exports from 2012 as domestic demand in Qatar, an OPEC member in the Gulf region, has been steadily increasing.

It has been offering gasoil cargoes in the spot market only in months showing a dip in domestic demand, traders said.

There have been sporadic spot exports from refineries in the Middle East now producing high sulphur gasoil while countries such as Bangladesh, Jordan, Pakistan and Yemen are regular buyers of the fuel.