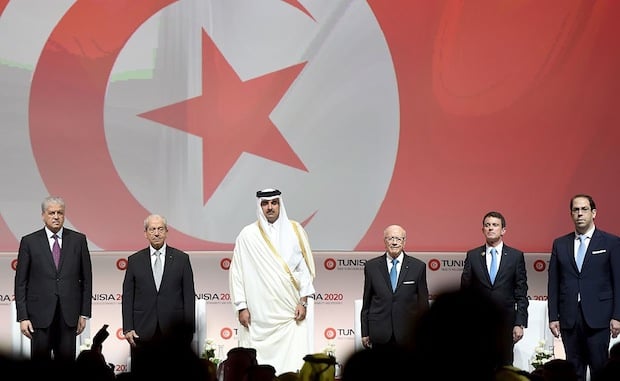 Qatar’s Mejda Group is to sign a deal to develop a $220m tourism complex near Tunis, a Tunisian official and a representative of the Qatari group said on Wednesday.

The tourism complex will be located just north of the Tunisian capital at Raoued, and will include a luxury hotel, 90 rental villas and a shopping centre, a senior Tunisian official told Reuters.

The project is expected to create 1,500 jobs, with work to start in December, the official said.

Mejda Group has already built a luxury hotel in Tabarka, close to the Algerian border in north-west Tunisia.

The deal for the new development, announced at a two-day international investment conference in Tunis, is due to be signed later on Wednesday by Mejda Group and Tunisia’s tourism minister.

After the conference opened on Tuesday Western and regional partners, including Qatar, pledged billions of dollars in financial assistance for Tunisia.

The North African country is seeking fresh funds to shore up its struggling economy and trying to reverse a decline in foreign investment since its 2011 uprising.