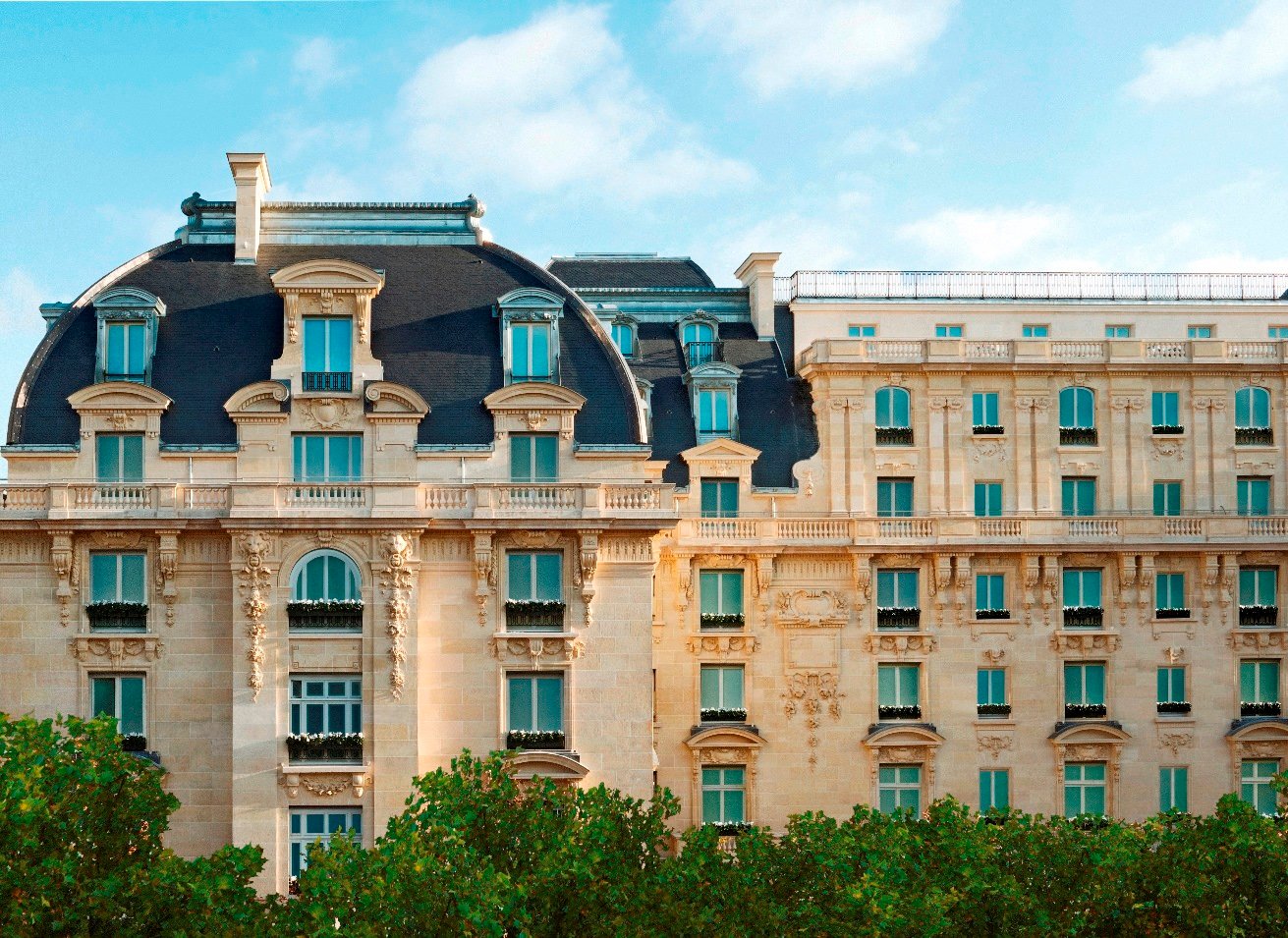 Qatar-based hotel developer and operator Katara, has announced that The Peninsula Paris hotel is set to open on August 1, following a restoration.

Katara hotel is carrying out the renovation of the property, located on Avenue Kleber in the French capital, adjacent to the Champs Elysees and the Arc de Triomphe, with partners Hong Kong and Shanghai Hotels Limited.

The total construction budget for the project has been increased in 2013 from $401 million to $460 million, financed by a non-recourse project loan of $300 million.

The architectural restoration of the property has been carried out by Richard Martinet of Affine architecture and interior design, with interiors designed by Henry Leung of Chhada Siembieda & Associates Ltd.

Katara has properties in Qatar, France, Switzerland, Egypt, Singapore and Thailand with others under renovation or in development in Italy, Morocco, Maldives, Gambia and Comoros.  The company aims to have 30 properties in its portfolio by 2016, with another 30 by 2030.

The hotel developer also recently signed an agreement with Starwood Group to operate the Excelsior Hotel Gallia in Milan and has invested about $108.5 million for the remodeling and expansion of the Hotel Royal Savoy of Lausanne in Switzerland, set for completion by 2015.