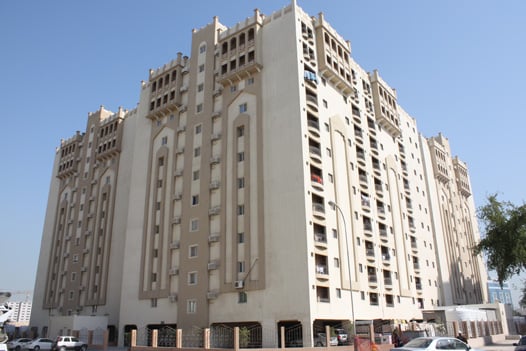 Qatar’s Ezdan Holding has raised $500m through a sharia-compliant loan that will be used to fund its expansion plans, the main arranger of the deal said on Monday.

Dubai-based Mashreq’s Islamic arm was the sole bookrunner for the facility and it was joined in funding the deal by banks including Abu Dhabi Islamic Bank, Ahli United Bank, Emirates NBD, Gulf International Bank and HSBC, the statement said.

Ezdan, a real estate developer founded by members of the ruling al-Thani family, borrowed the loan for five years and the amount was more than 2.5 times covered by contributions from banks, according to the statement which did not disclose the pricing.