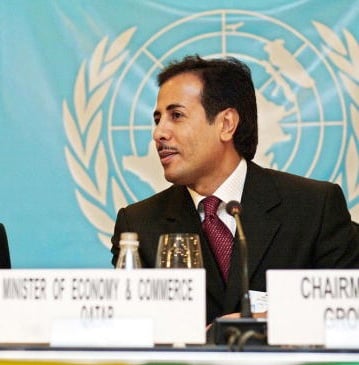 The statement by the exchange also named eight board members for the exchange including businessman Ali Bin Ahmed Al Kuwari, who will serve as a representative for listed companies. Other members of the eight will represent the QIA and other interests.

“Having the minister of economy as the chairman gives the exchange a higher profile and boosts its reputation, and it will be more attractive to investors,” said an industry source.

“The board has more diversity now – it has members from different sectors which is always good for better decision- making,” added the source, declining to be named as he was not authorised to speak to media.

The Qatar exchange has attracted increased amounts of foreign money since it was upgraded to emerging market status by global index compiler MSCI last May. Authorities have been working to improve liquidity with regulatory changes, such as easing ceilings on foreign ownership of stocks.