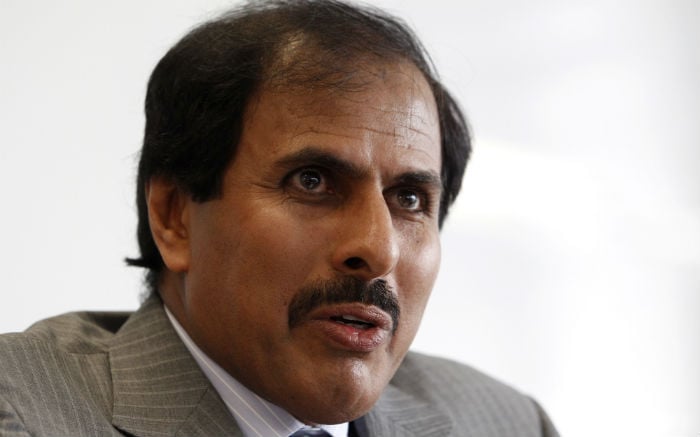 “Yes, I am very comfortable with interest rates,” he told reporters on the sidelines of a financial conference in the Qatari capital.

Asked for an estimate for inflation in 2012, he said: “Two to three per cent.”

Sheikh Abdullah declined to say whether Qatar was considering diversifying its foreign currency reserves into the Chinese yuan.

The central bank (QCB) said earlier in September it wanted to keep interest rates low to support lending to the real economy.

The QCB cut its overnight deposit rate by a combined 75 basis points in April and August 2011 to the current level of 0.75 per cent to discourage banks from parking excess money at its accounts, support lending and bring the rate closer to its U.S. benchmark.

Since the Qatari riyal is pegged to the dollar, the central bank cannot keep too large a gap with U.S. rates without inviting capital inflows.