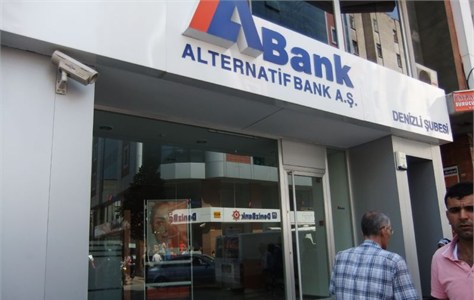 Commercial Bank of Qatar (CBQ) has agreed to buy a 70.84 per cent stake in Alternatifbank, the Turkish lender said on Monday, as lenders in the Gulf state look to grow overseas.

As of Dec. 31, the stake would have been valued at $460 million. Alternatifbank, which has a market value of $594 million, is 96 per cent owned by Istanbul-based Anadolu Holding.

CBQ, the Gulf state’s third-largest bank by market value, began talks in December with Anadolu Holding to acquire the stake, the latest example of Gulf lenders looking outside of their home market for acquisition targets.

Recent strong interest among Qatari banks in Turkey comes as they look to diversify out of their home country’s narrow economy, coupled with a lack of potential acquisitions in the Gulf region, Fitch Ratings said in a Jan. 14 note.

Qatar National Bank, the Gulf state’s largest lender, is interested in expanding into Turkey through acquisitions, its chief financial officer said in January, but had no firm targets.

It bid for Denizbank last year but lost out to Russia’s Sberbank.