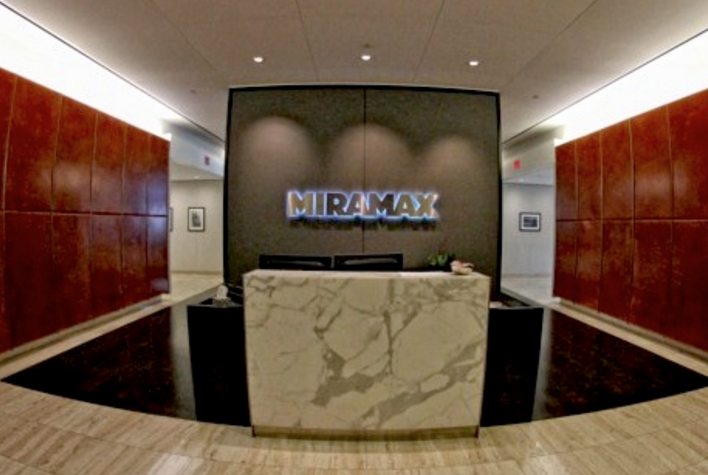 The financial details of the transaction were not disclosed.

Miramax will invest in and co-distribute several upcoming feature films this year including Bad Santa 2, Bridget Jones’s Baby, Southside With You and The 9th Life of Louis Drax.

The studio is also working on the television show From Dusk Till Dawn: The Series heading into its third season.

The studio’s library also holds over 700 titles that collectively have garnered 278 Academy Award nominations and 68 Oscars, including The English Patient, Shakespeare in Love,Chicago and No Country for Old Men.

Founder of Colony Capital Thomas J Barrack, Jr added: “Miramax is one of the most iconic film brands in the world, housing a collection of the most celebrated and valued content libraries and management teams in Hollywood.

“In 2010, we were given the opportunity to shepherd the creative genius of the Weinsteins and Disney into the 21st century and share their mastery with the world by expanding distribution on a global basis through theatrical, digital and online providers. By riding the secular wave into online streaming, we successfully returned our partners’ capital many times over.

“Colony has done its job in repositioning the company to independent prominence and profitability as not only a library but a renowned producer of independent film and television.”

Qatar’s beIN Media has been rapidly expanding across the world and is currently present in France, Spain, the United States, Canada, Indonesia, the Philippines, Hong Kong, Thailand, Australia and in 24 countries across the Middle East and North Africa region.

It includes the beIN Sports network, beIN Movies channels and it is also involved in pay-tv distribution.