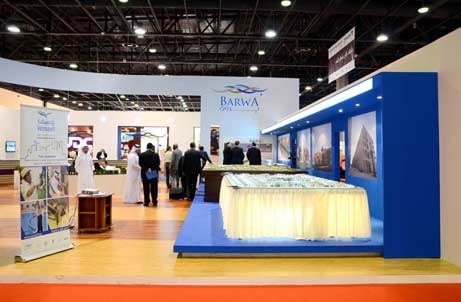 Barwa made a net profit of QAR3.2 billion ($879.10 million) in the three months to March 31, up from QAR265 million a year earlier, it said in bourse statement.

The company, which did not state its quarterly revenue or provide further details to explain the profit jump, agreed in December to sell two plots of land to the government for a combined $1.47 billion, its latest land sale to state-related entities.