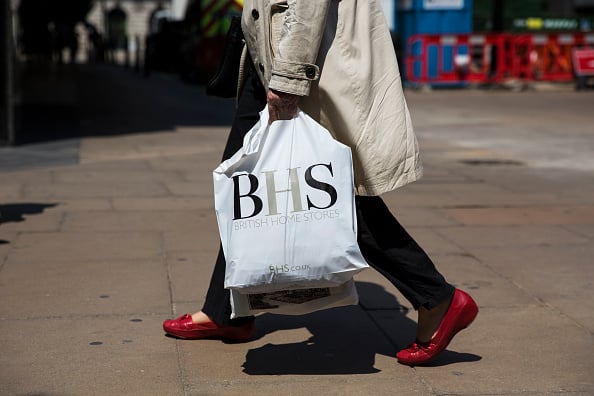 In a statement on its website, the firm said it concluded the deal on June 30.

“The group’s vast expertise, global reach and experience in retail will benefit this new acquisition into a steady and profitable operation,” it said.

“Al Mana intends to enhance the retail offer, expand into new territories and develop the online presence of the brand.”

The exact details of the deal have not been disclosed. The UK’s Sky News reported last week that it included more than 70 stores and the BHS website.

The Qatari company, which runs some of BHS overseas outlets, is understood to have been in talks for several weeks.

BHS entered administration in April after accruing debts of more than £1bn ($1.4bn) and failing to find a buyer.

Retail Acquisitions acquired the firm for the nominal value of £1 in March 2015.

It is unclear whether Al Mana will continue to franchise the international stores it does not own, some of which are based in countries including Libya and Mongolia.

Elsewhere, the BHS franchise in Dubai and Sharjah is owned by Al Maya Group, while those in Saudi Arabia, Kuwait and Oman belong to Kuwait’s Alshaya, according to the Financial Times.