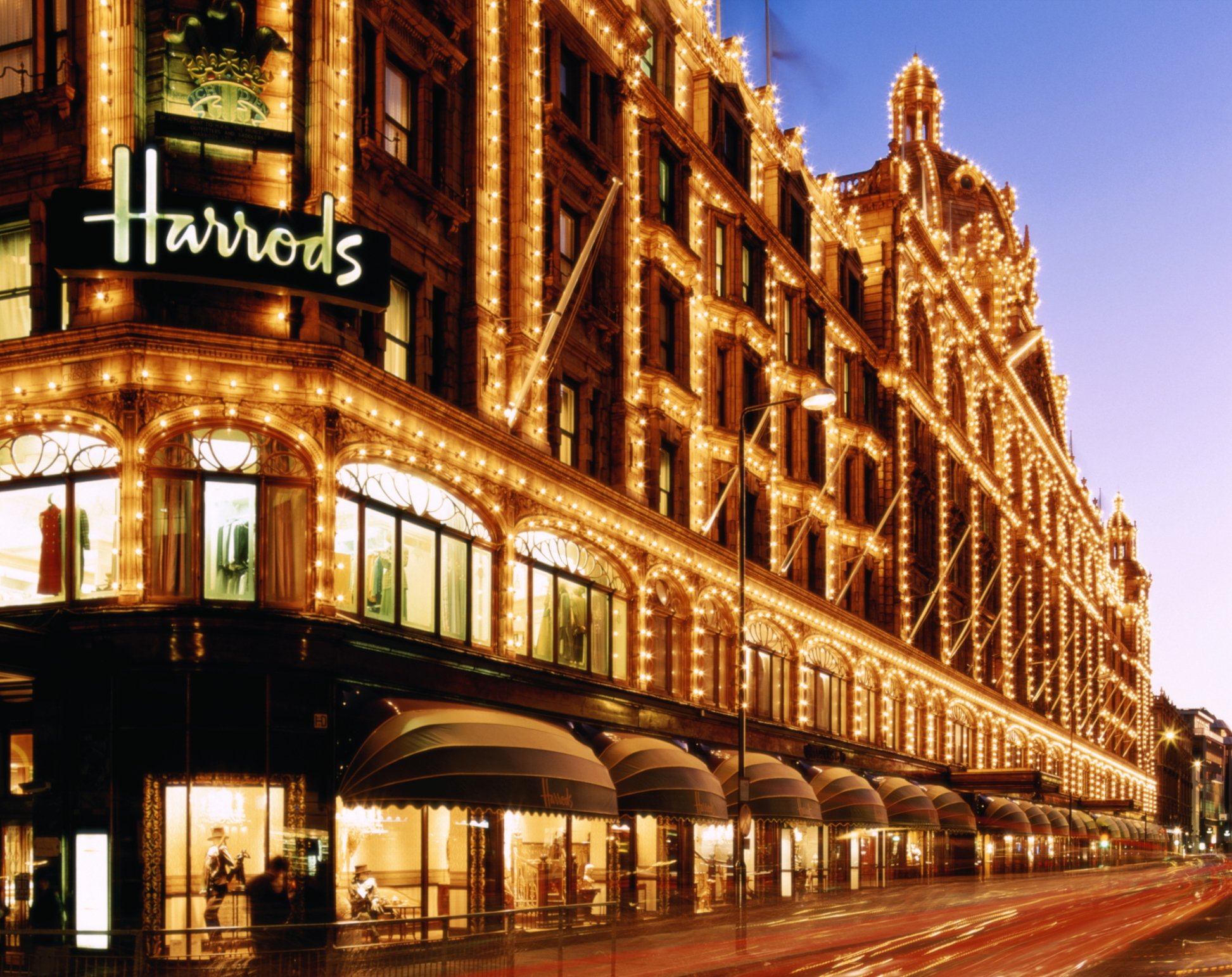 A group of Qatari investors have snapped up a stake in London luxury property developer Native Land, the latest in a string of deals in which the oil-rich Gulf state has extended its ownership of Britain’s capital in recent years.

Native Land, which builds houses in some of London’s most exclusive neighbourhoods such as Chelsea and Belgravia, said on Fridaythat a “substantial private Gulf-based investor” had taken a 45 per cent shareholding in the company.

A source familiar with the deal told Reuters the group of investors were from Qatar and were linked to the royal family.

Investors from Qatar have embarked on a shopping spree in western Europe over the past few years. Their investments in Britain include upmarket department store Harrods and a stake in Songbird Estates, owner of London’s second financial district Canary Wharf.

Qatar’s royal family also owns The Shard, the European Union’s tallest skyscraper, which opened earlier this month in London amid great fanfare but no office tenants.

The deal with Native Land will involve the firm’s management retaining a 45 per cent stake, while Scottish estate Buccleuch Group would reduce its majority share to 10 per cent. The companies did not say how much the Qatari investors paid.

The three shareholders will establish a new company, Native Land Investments Ltd, which will invest up to 500 million pounds ($785 million) in Native Land sites and projects across central London over the next two years, and will also fund a development programme of one billion pounds.

“We are operating in changing times and needed to ensure we had access to significant capital with a partner who will be fully aligned with the business, both financially and culturally,” said David Peck, managing director of Buccleuch Property. Native Land’s development pipeline include NEO Bankside, a scheme of 227 luxury apartments designed by architect Richard Rogers on the opposite side of the River Thames from St Paul’s Cathedral.