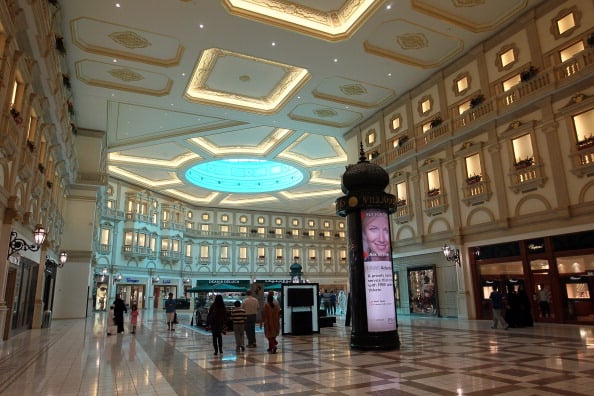 All businesses that sell items or provide a service in Qatar must now employ at least one Arabic speaking staff member to assist customers.

A circular issued by the country’s Ministry of Economy and Commerce yesterday detailed the new rules, which also require Arabic to be the primary language for service-related establishments, according to Doha News.

Product receipts, warranties, shop signs and information labels must also be available in Arabic, but can also be offered in other languages.

Businesses will have until March 2017 to comply with the new regulation and will be subject to inspections following this, the publication said.

It is being introduced because of the “growing incidence in the use of foreign languages” by businesses.

The ministry said this resulted in a lack of transparency and information for Arabic customers.

Arabic is Qatar’s official language but 90 per cent of the population is made up of expatriates.

Much of the country’s retail staff is also non-Arabic speaking and the new regulation is expected to impact smaller shop owners in particular.

Qatar previously issued regulation requiring all shops to issue receipts in Arabic in 2012.

It has also recently looked to promote the wider use of the Arabic language.

In February the state Cabinet approved a draft law requiring all ministries, official organisations and public schools and universities to use Arabic in communications.