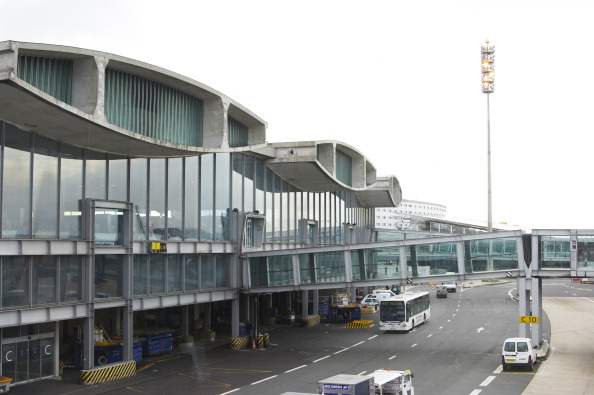 A wealthy Qatari businessman was attacked and robbed as he left a Paris airport, according to an Agence France-Presse (AFP) report.

At least three people stopped the car of the businessman as it left the Roissy Charles-de-Gaulle airport on Saturday morning, bashed in the door and assaulted the Qatari and another person in the vehicle, a source told AFP.

The businessman was forced to give them a watch worth 30,000 euros ($40,000) and luggage containing high-value objects, the report states.

The assault comes as the French capital fights a rise in crime targeting foreigners that has tarnished its reputation as a haven for tourists.

In one high-profile attack in March, thieves robbed a group of 23 Chinese tourists – known for carrying large amounts of cash – in a restaurant shortly after they arrived in Paris. They made off with a bag containing all their passports as well as 7,500 euros ($10,000).

Executives have been sharing their experiences of travelling in Paris on the businesstraveller.com forum (click here).