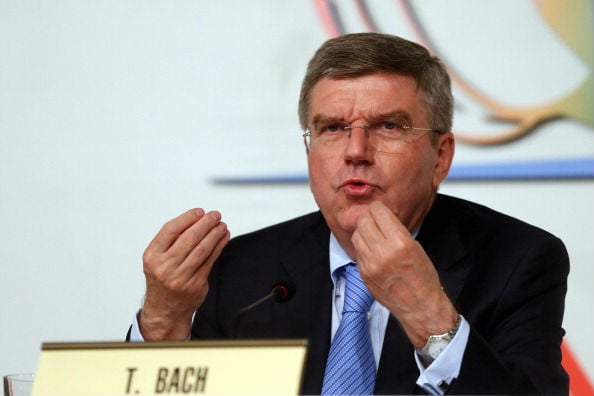 The Qatar World Cup 2022 could be held in November, according to the new president of the International Olympic Committee.

Thomas Bach, who took on the role earlier this month from Jaques Rogge, has claimed that he has received assurance from Fifa’s president Sepp Blatter that the tournament will not clash with the Winter Olympics, scheduled for January-February.

The 2022 World Cup, normally a summer tournament, has been cast into doubt given Qatar’s searing summer temperatures. Football’s governing body is due to meet next month and decide on a seasonal switch to host the event in winter.

Speaking to BBC Radio 5 Live’s Sportweek programme, Bach said he had been told that Fifa were looking to delay the World Cup rather than bring it forward.

“So far we have heard the proposal by the Fifa president to have it in November 2022, and there would be no clash whatsoever,” said Bach.

“I’m not worried at all [about a clash with the Winter Olympics]. What I know is that I spoke with president Blatter about this proposal – [to host the World Cup in] November – and there would be no conflict at all.”

Countries that lost the bid to host the 2022 tournament as well as European leagues and broadcasters are expected to take legal action should the dates for the 2022 World Cup change.

However Fifa has said a seasonal switch is within its rights.

READ MORE: World Cup 2022 Will Be A Winter Affair