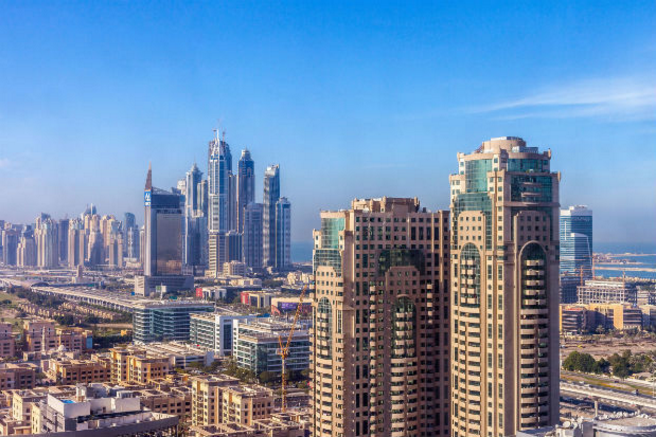 The United Arab Emirates and Qatar have been dubbed the best countries worldwide for ‘work-minded’ women to forge a career.

Out of 10,000 expat surveyed across the world, 58 per cent of those living in the UAE and 56 per cent in Qatar said the countries offered the best financial incentives to move abroad, in comparison to the 35 per cent global average.

These incentives included income, savings and career progression as the most important reasons, according to HSBC Expat Explorer’s research for International Women’s Day.

Additionally, four out of 10 women living in the UAE said that they earn more there than in their home country, above the global average of 31 per cent.

However, the UAE falls behind its neighbour Qatar, in which 57 per cent said they were earning more, Switzerland (56 per cent) and Hong Kong (52 per cent).

Meanwhile, in Qatar 73 per cent said they were able to save money by living there, followed by Thailand (67 per cent) and China (63 per cent).

Expat women were also shown to rank Qatar (88 per cent) and the UAE (87 per cent) as the best globally for the benefits they are provided by their employers, followed by India, China and Thailand respectively.

HSBC’s head of wealth development for the UAE and MENA region Gifford Nakajima said: “It is extremely encouraging to see the UAE highlighted by women as a top destination for the financial incentives and career opportunities it offers, further showing why the country remains one of the most popular destinations globally. The annual Expat Explorer survey provides us with these unique insights and it also serves as a comprehensive resource for all current and prospective expats looking to leave their home countries.

“Not only can expats find out how the country they live in performs compared to other destinations, but they can also share the real life experiences of their peers.”