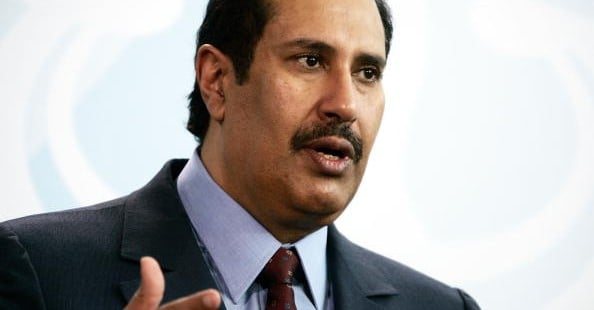 The wealthy Gulf state of Qatar pledged on Tuesday to invest up to 1 billion euros ($1.34 billion) in Greek companies, money which could help Greece recover from its debt crisis.

The agreement was reached during a visit by Greek Prime Minister Antonis Samaras, who was accompanied by his development and defence ministers and a team of Greek business leaders.

Qatari Prime Minister Sheikh Hamad bin Jassim al-Thani told a news conference that his country was prepared to put 1 billion euros into a fund that would invest in small and medium-sized Greek firms, with Greece providing a similar amount to the fund.

He added that a timetable for the scheme had not been set, but that Qatar would send a delegation to Greece next month to discuss details.

Greece plans to invite bids for some of its state companies to raise money. Asked about Qatari interest in the sales, Sheikh Hamad said: “We prefer direct government-to government relations. We think it’s quicker and more practical.”

The Greek investment scheme is similar to a Qatari plan to invest in Italian companies, which was announced during a visit by Italy’s Prime Minister Mario Monti to Doha last November.

Samaras had originally intended to visit Qatar in November but postponed the trip because Athens was locked in talks to obtain aid from euro zone donors.