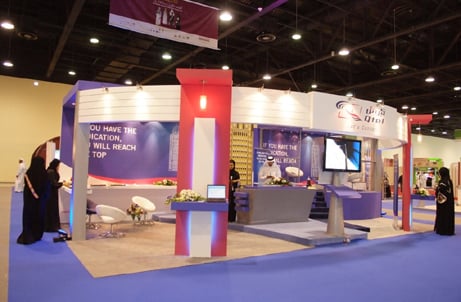 The five-year syndicated term loan was signed in August 2007 through bookrunners Barclays, BNP Paribas, DBS and RBS and was priced at 65 basis points over the London interbank offered rate (Libor), according to Thomson Reuters data.

In January, the company said in a capital markets presentation that its issue of $2.75 billion in bonds in 2010 preemptively addressed the refinancing of the $3 billion 2012 loan.

Qtel, which operates in 16 countries across the Middle East, Africa and Asia, is presently in the midst of talks to acquire the remaining 47.5 per cent stake it does not already own in Kuwaiti telecom company Wataniya for $2.2 billion, as the state-owned operator eyes acquisitions to ward off threats from rivals.

The operator has been raising stakes in its subsidiaries, taking advantage of the gas-rich Gulf state’s healthy financial position at a time when other large telecom firms are shying away from deals.

The company reported a fall in second-quarter profit of 11.3 percent attributable to foreign exchange losses at its Indonesian and Algerian units and weaker profits in Kuwait and Oman.

Shares in Qtel are up nearly 13 per cent so far this year.