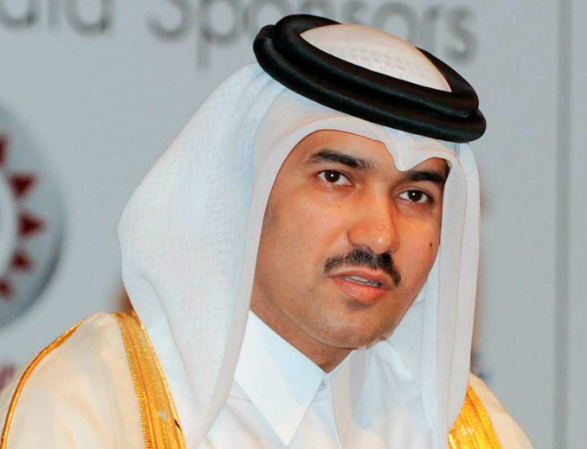 The Qatar Investment Authority (QIA), one of the world’s most aggressive investors, has signed an agreement on Tuesday with CITIC Group Corp to launch a $10 billion fund that will invest in the region, the chief executive of the Qatari sovereign wealth fund said.

QIA, which is estimated to have around $170 billion, and state-owned conglomerate CITIC Group signed a memorandum of understanding to launch the 50-50 investment fund, QIA Chief Executive Ahmed Al-Sayed said at an investment conference in Beijing.

The joint-venture fund appears to be part of QIA’s efforts to diversify away from its traditionally Europe-focused portfolio as the European economy continues to stagnate.

“We’ve just done a deal in Europe, and we’ll continue doing deals in Europe,” Al-Sayed told reporters. “But as a global fund, also we need to diversify asset allocations and geographical location but we will continue in Europe, of course.”

QIA is looking for new partners as it plans to invest between $15 billion and $20 billion in Asia in the next five years, he said.

The fund is also expanding its office in Beijing as it considers investments in China’s property, infrastructure and healthcare sectors.

Al-Sayed also pointed to potential opportunities in the consumer, services and tech, media and telecommunications sector but emphasized that QIA would look at any promising investment.

Known as a savvy negotiator and aggressive dealmaker, al-Sayed took the helm at QIA in 2013 when the newly-crowned emir, Sheikh Tamim bin Hamad al-Thani, shook up the investment vehicle as part of his restructuring of the Qatari state following his father’s abdication.

Sources told Reuters last year that the fund was hiring bankers and executives with an aim of diversifying its portfolio, which had nearly 80 percent exposure to Europe.

The fund is best known for European investments including the acquisition of London department store Harrods and a significant stake in the firm that runs London’s Heathrow airport.