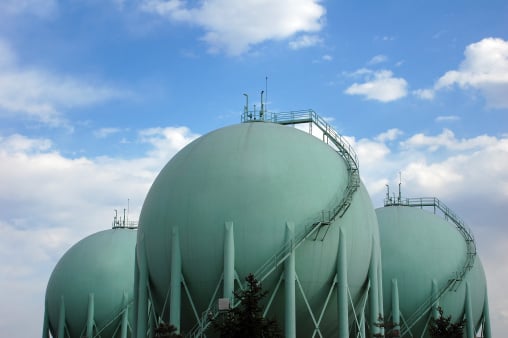 Qatar has sent its second tanker this month of liquefied natural gas (LNG) to Egypt, struggling to cover its energy needs even before the removal of Islamist President Mohamed Mursi unleashed deadly violence.

Qatar’s state news agency said late on Monday the tanker left Ras Laffan terminal on Aug. 9, a week after the first cargo, part of an agreement made with Mursi and his Muslim Brotherhood government, which were backed by Doha.

Doha agreed in June to supply Egypt, which suffers frequent power cuts, with five shipments to cover some of its needs, which increase during the hot summer.

The total amount agreed has not been revealed, but traders say the shipments will only cover some of the gap in supply to Egypt, which has borrowed billions of dollars from abroad and delayed payments to oil companies and other suppliers.

The latest delivery seems to confirm that Qatar will honour the deal despite the army’s removal of Mursi after mass protests and the resulting violence which has killed almost 900 people.

The five shipments will probably be signed over to foreign partners at the Egyptian LNG Idku export plant, GDF Suez and BG Group, after Egypt failed to meet all their needs with domestic gas.

The cargoes from Qatar will help Egypt meet demand for its exports, helping Cairo channel more gas to the domestic market.