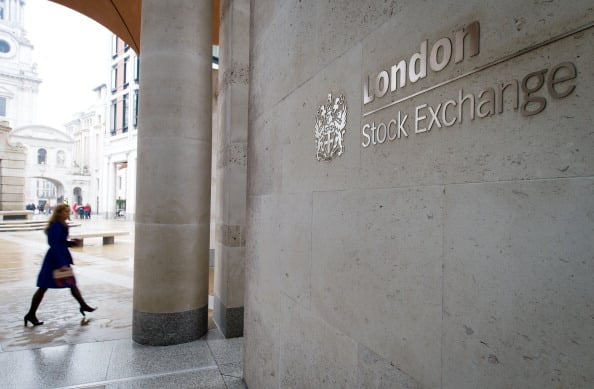 Qatar has sold a five per cent stake in the London Stock Exchange for 260.1 million pounds ($442.6 million), cutting its holding by a third and making a profit of around 20 per cent, according to Reuters calculations.

Qatar Holding, an investment house founded by the gas-rich Gulf state’s sovereign wealth fund, said on Thursday it had sold 13.62 million London Stock Exchange (LSE) shares. A source familiar with the matter said the shares were sold for 1,915 pence each, a 2.1 per cent discount to Wednesday’s closing price.

Qatar Holding, which also has investments in British bank Barclays, grocer J Sainsbury and oil firm Shell, said it did not expect to sell more LSE shares in the immediate future. It retains a stake of 10.3 per cent.

Two sources close to the deal said Qatar could use the proceeds to buy stock in an upcoming share sale by the LSE to help fund the exchange group’s $2.7 billion purchase of U.S. indexes and investment management business Russell Group.

This $1.6 billion share sale is likely to be conducted at a larger discount to the LSE’s share price because of its size, meaning Qatar could potentially buy back shares more cheaply.

The stock, long buoyed by takeover speculation, fell heavily during the global financial crisis, but has steadily regained ground to touch new highs this year.

Qatar’s share sale was run by Citi and BoA Merrill Lynch, which had originally expected to sell the stock at between 1,845 and 1,925 pence.

He said Qatar’s stake, and the large shareholdings of other institutions, had in the past put off some investors buying LSE shares due to their lack of liquidity, so the sale and the planned rights issue could attract more buyers to the stock.

Essa Kazim, chairman of Borse Dubai, the top shareholder in LSE Group with a 20.5 per cent stake, told Reuters last month that the organisation was happy with the LSE’s performance and had no plans to raise or lower its stake.