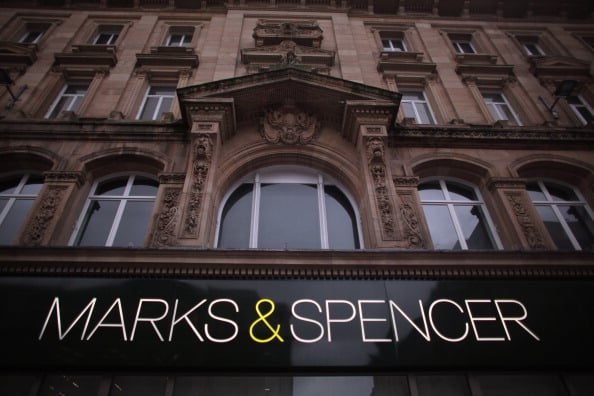 Marks & Spencer, a FTSE 100 company and a mainstay of British town centres, declined to comment on the article. Qatar Investment Authority (QIA) could not immediately be reached for comment.

QIA has approched several large private equity houses including CVC, the owner of Formula One, about participating in a consortium to bid for the retailer, the Sunday Times said.

Marks & Spencer, in the midst of a costly expansion plan, has been struggling to grow sales and in May slashed a three-year sales growth target.

Clothing and other non-food sales slumped more than expected in the Christmas quarter and a new general merchandise management team has been tasked with turning around non-food sales.

Speculation that a sovereign wealth fund or private equity investors could bid for M&S have been circulating for over six months.

Qatar has been the most active of the Gulf region’s sovereign investors in recent years, and owns stakes in companies including British supermarket chain J Sainsbury , Credit Suisse, Barclays, and London’s famed Harrods department store.