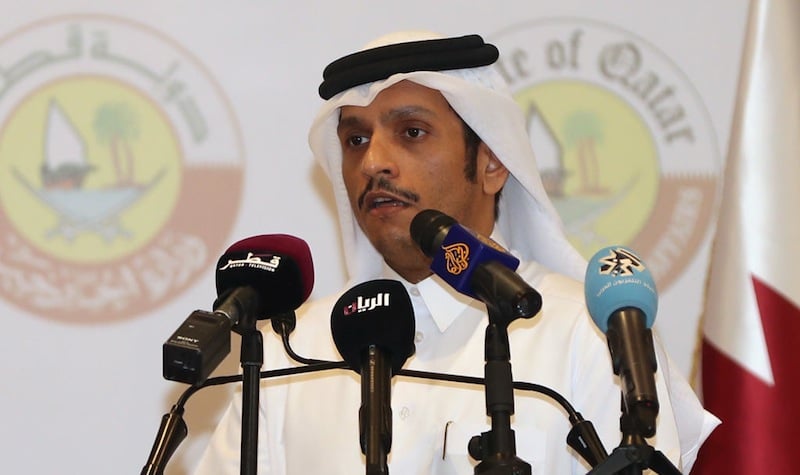 The Qatari foreign minister said on Tuesday that his country’s response to Arab demands handed to mediator Kuwait came in the context of respecting state sovereignty, and that Doha had shown good faith and good initiative.

Meanwhile the heads of intelligence from Egypt, Saudi Arabia, the UAE, and Bahrain held a meeting in Cairo on Tuesday, Egyptian state news agency MENA said.

MENA, citing “informed sources”, did not provide details of the meeting, which took place one day before foreign ministers from the four countries were due to meet to decide whether to continue sanctions they imposed on Qatar over accusations it was aiding terrorism and courting regional rival Iran.

Doha denies the charges and has submitted to mediator Kuwait replies to 13 demands that the gathering will consider.