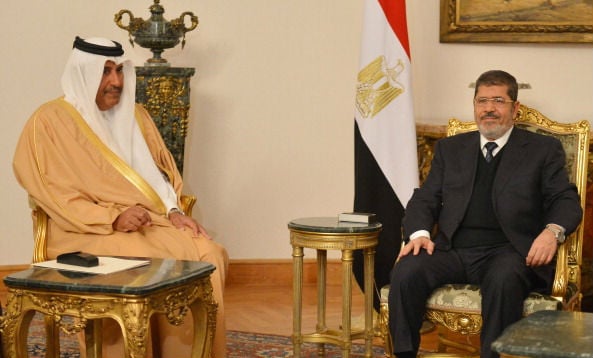 Qatar does not expect to give further financial aid to Egypt in the immediate term, Qatari Finance Minister Youssef Kamal said on Monday.

“We already announced $5 billion,” Kamal told Reuters, when asked how much aid Qatar had provided Egypt to date.

Asked whether Qatar expected to provide more, he replied: “Not yet.” He did not elaborate.

Qatar has been a key source of foreign aid to Egypt since its 2011 revolution through soft loans and deposits in Cairo’s central bank.

With Egypt’s foreign reserves falling to critically low levels and a hoped-for $4.8 billion loan from the International Monetary Fund delayed by political unrest, there has been speculation that Cairo could turn to Qatar for yet more aid.