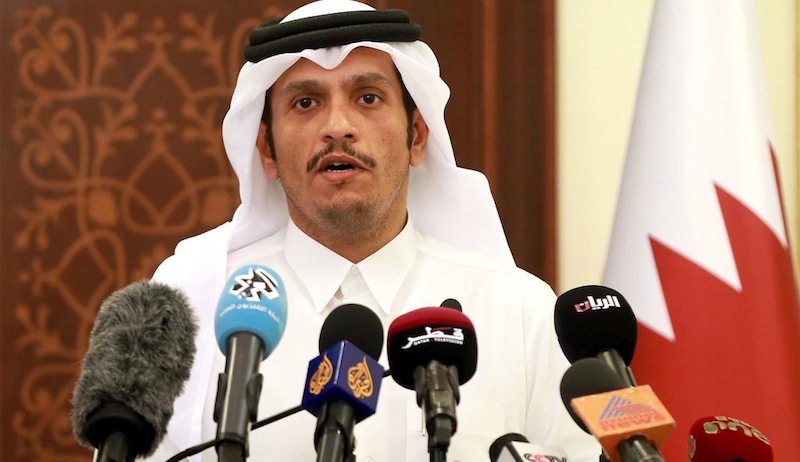 Qatar said on Monday it was facing a campaign of lies and fabrications aimed at putting the Gulf Arab state under guardianship, after Saudi Arabia, the United Arab Emirates, Bahrain and Egypt cut ties with it.

“The campaign of incitement is based on lies that had reached the level of complete fabrications,” the Qatari foreign ministry said.

It added that, as a member of the Gulf Cooperation Council, it was committed to its charter, respected the sovereignty of other states and did not interfere in their affairs.