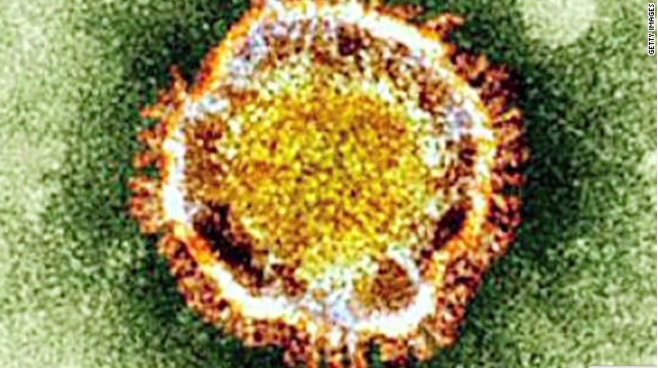 An elderly Qatari man has become the country’s first citizen in nearly a year to contract the deadly Middle East Respiratory Syndrome Corona Virus, it has been announced.

The disease is said to have struck a 66-year-old man who suffers from several chronic diseases at Hamad Medical Corporation, according to the Ministry of Public Health.

Qatar News Agency reported that this is the first case to be registered this year. The last case was reported on May 22, 2015.

At least five people have contracted the virus this year in Saudi Arabia, it has been reported, with a 28-year-old health worker becoming the most recent casualty.

Last summer, 130-cases of MERS were reported at an outbreak last summer at a large Riyadh medical centre due an influx of emergency patients. At least 51 died during that outbreak and 63 required intensive care treatment, local media reported.

MERS is a viral respiratory illness, and can spread when an infected person coughs or sneezes. Symptoms include fever, coughing, a sore throat and in some cases, diarrhea.

Qatar’s last recorded case was in May last year when a 29-year-old male expat who worked on a camel farm and a 73-year-old Qatari national were diagnosed with the virus.

So far, six of the 15 people from Qatar who contracted the virus in recent years have died.