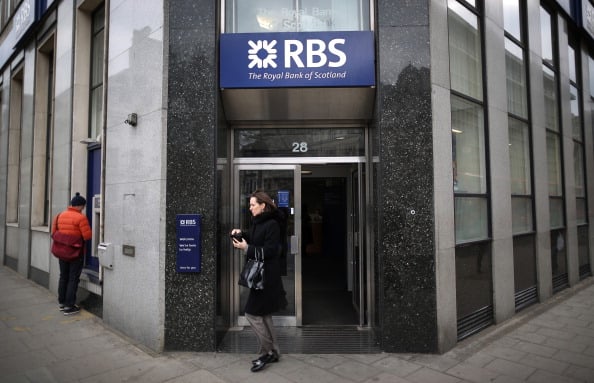 Qatar’s financial regulator has reprimanded Royal Bank of Scotland for insufficient training of its branch staff, it said on Tuesday.

“Although RBS QFC had a programme in place, it was deficient in a number of material respects and it fell short of the standards expected of authorised firms,” the Qatar Financial Centre Regulatory Authority (QFC RA) said in a statement.

“The QFC has accepted an enforceable undertaking from RBS QFC to establish a remedial action plan to ensure future compliance with its training and competency requirements,” it said.

RBS’s branch in the financial centre agreed to pay costs of the investigation, which is now concluded, the watchdog said without giving further details.

“RBS has cooperated fully with the QFC RA during the investigation,” an RBS spokesperson said in response to Reuters questions.

“We are working with the QFC RA to make the necessary changes to the training processes and procedures of our Qatar branch to ensure compliance with the QFC RA’s training and competency requirements,” she said.

RBS has been in the Qatar Financial Centre since 2007 and currently offers markets and international banking services through its branch in the centre.

RBS has around 200 staff in eight countries across the Middle East and Africa region with the majority based in the United Arab Emirates.

The British state-controlled lender plans to boost funding for its cash management and trade finance business in the Middle East following a period of consolidation, its top regional executive said in September.