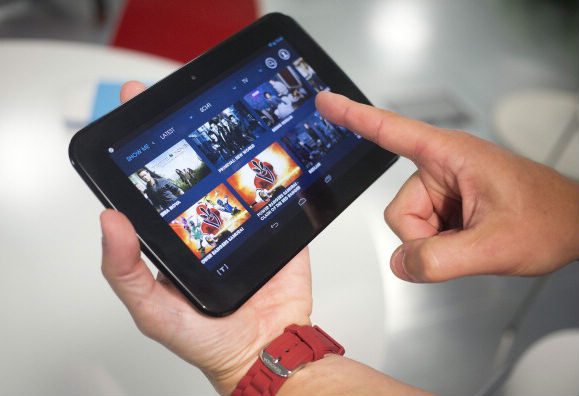 Qatar has been ranked tenth in a table listing the top countries for global internet usage, according to a recent study by the UN.

The tiny Gulf state is the only MENA country and one of the only two non-European countries to feature in the top 10 list. New Zealand was ranked eighth.

The State of Broadband Report showed there are now more than 70 countries in the world where over 50 per cent of the population is online while mobile broadband is the fastest growing technology in human history.

The study also revealed that mobile broadband subscriptions, which allow users to access the web via smartphones, tablets and WiFi-connected laptops, are growing at a rate of 30 per cent per year.

There will be more than three times as many mobile broadband connections as there are conventional fixed broadband subscriptions by the end of 2013, the report forecasts.

“Internet – and particularly broadband internet – has become a key tool for social and economic development, and needs to be prioritised, even in the world’s poorest nations,” said International Telecommunication Union (ITU) secretary-general Hamadoun I. Touré.

The Republic of Korea continues to have the world’s highest household broadband penetration at over 97 per cent. Switzerland has the highest fixed broadband subscriptions per capita, at over 40 per cent.

However, the report also found that around 90 per cent of the people in the world’s least developed countries remain totally unconnected.

The State of Broadband Report is a global snapshot of broadband network access and affordability, with country-by country data measuring broadband access against key targets of enhancing internet connectivity and penetration. The targets were set by members of the Broadband Commission in 2011.