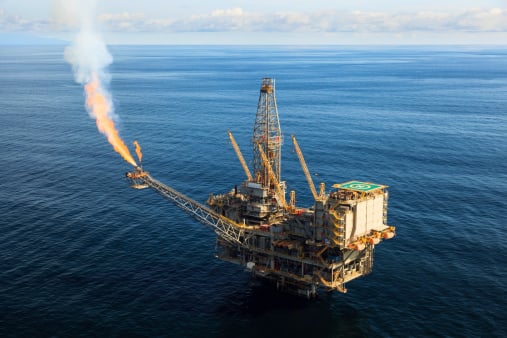 The contracts, which were announced previously, represent GDI’s largest single commitment to a client since it was established 10 years ago, QP added in a statement.