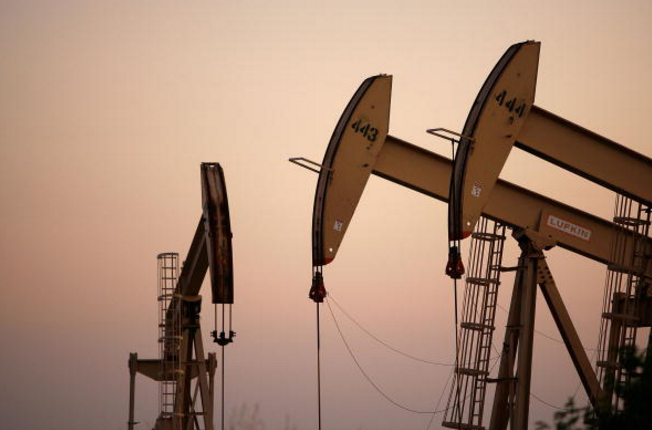 Qatar Petroleum is reportedly looking to sell its Al Shaheen Holding subsidiary in a bid to cut costs.

The state-owned company has chosen HSBC to advise it on the sale of the unit, which has three joint ventures in the oilfield services industry, according to the Reuters.

These include two with GE Oil and Gas and one with the Middle East unit of Weatherford.

QP’s chief executive said in June that it would cut staff as part of a restructuring that would see it exit all non-core businesses.

Sources told the newswire that initial meetings had begun with potential buyers, who are all international investors, but it was unclear whether any bids had been made.

The potential value of the unit was not disclosed.

National oil companies across the region have been cutting costs following an extended decline in crude prices.

Brent crude currently stands at $33 a barrel, a roughly 70 per cent decline since the summer of 2014.

QP had already folded its foreign investment arm into the parent company, according to Bloomberg, and planned to sell out of its natural gas venture in Canada.