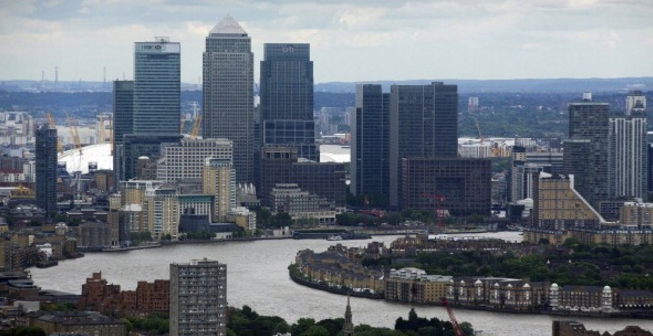 Qatar owns 28 per cent of London’s 15 most valuable skyscrapers, according to a study by big data company GeoPhy.

This is more than the proportion owned by all UK companies (21 per cent).

Qatari assets in the UK capital include The Shard, valued at £1.5bn and HSBC Tower, worth £990m, according to GeoPhy’s valuation estimates featured by The Telegraph.

Other names mentioned on the list include Oman, the Saudi royal family, a Kuwaiti property investor and the Brazilian Safra Group.

Property consultant CBRE said in July that Middle Eastern buyers are expected to account for 25 to 30 per cent of London home sales.

They were also the third largest spenders on international real estate in 2014, at $14bn, according to the company.

UAE has ‘no reason’ to be in conflict with Turkey, minister says

Saudi to resume flights to Qatar after restoration of ties