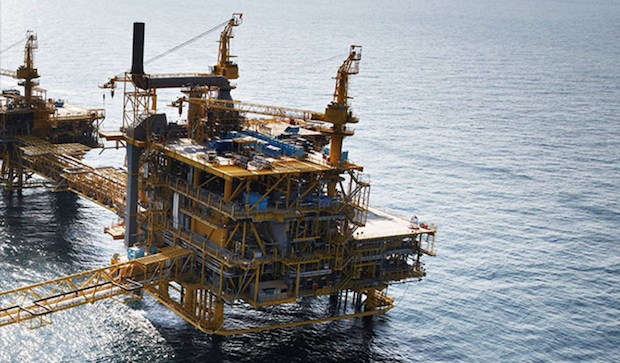 Qatar Petroleum hired HSBC in February to advise it on the sale of Al Shaheen as the state-owned Qatari energy giant, grappling with low oil and natural gas prices, seeks to divest from non-core businesses.

Al Shaheen has three joint ventures in oilfield services, two with GE Oil and Gas and one with the Middle East unit of Weatherford.

Qatar Navigation said a binding agreement for the transaction had not been finalised but the deal was expected to be in the range of $110m to $180m and would be funded from existing cash reserves. Subject to due diligence and a final agreement, the transaction could close in the fourth quarter of this year, the company added.