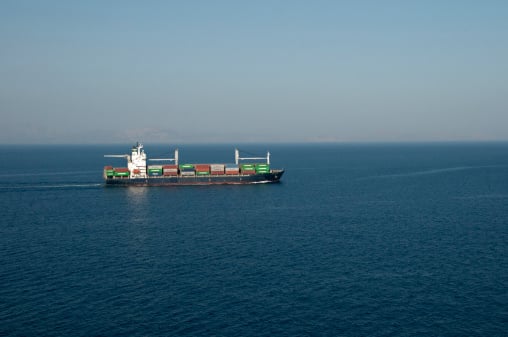 The shipper’s net profit for the final three months of 2013 was 172 million riyals ($47.2 million) compared with 197.6 million riyals in the same period of the previous year, Reuters calculated based on financial statements.

This came in below the expectations of an analyst at QNB Financial Services, who had forecast a profit for the period of 208.4 million riyals.

Full-year profit for 2013 was 950 million riyals, up from 835 million riyals in the previous year, a statement to the Qatar bourse said.

Milaha’s board has recommended a cash dividend of 5 riyals per share for 2013, the statement added. This is up from the 3.75 riyals which the company paid for 2012, according to Reuters data.