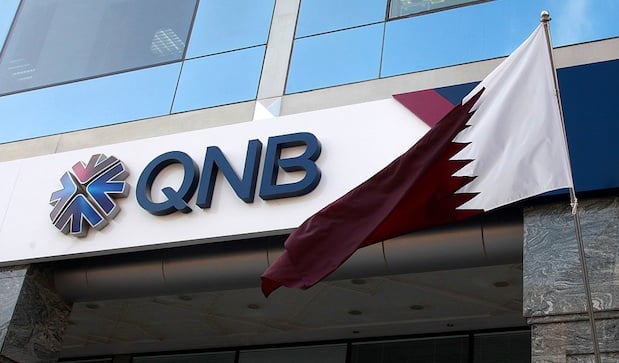 Qatar National Bank (QNB), the Middle East’s biggest bank by assets, said on Thursday it planned to apply for an investment banking licence in Saudi Arabia, where low oil prices are expected to encourage more asset sales and debt raising.

Riyadh is already planning to sell about 5 per cent of state-owned Saudi Aramco through an initial public offer (IPO) of shares in 2018 that could value the oil giant at $2 trillion, with proceeds used to develop other industries.

“One of the plans is to have an investment licence company,” QNB Group CEO Ali Ahmed al-Kuwari told reporters while inaugurating a branch in Riyadh offering retail and corporate banking services.

“QNB Capital is one of the biggest in the region in terms of equity and debt capital market advisory as well as structuring advisory,” he said, adding that QNB would seek a licence from Saudi Arabia’s Capital Market Authority.

Other foreign banks are also chasing business in the kingdom. Citigroup secured a licence last month for capital markets work, marking the U.S. bank’s return to Saudi Arabia after an absence of almost 13 years. Credit Suisse is also considering whether to obtain banking licences.

QNB planned to build its investment banking business through its branch network in Saudi Arabia rather than via acquisitions, al-Kuwari said.

The chief executive said QNB had no immediate plans to raise further capital. “We don’t need it now but when we are close to the requirement we have a commitment from the shareholders to inject capital if needed,” he said.

QNB’s capital adequacy ratio stood at 15.7 per cent at the end of March, compared to the minimum required by Qatar’s central bank of 14.8 per cent.