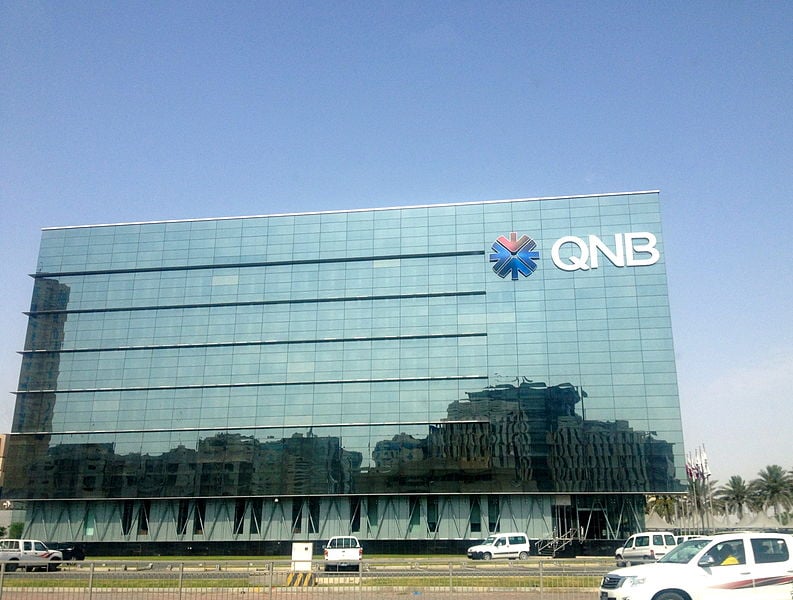 The bank made a net QAR 3.11bn ($854m) in the three months to Sept. 30, up from QAR 2.93bn a year before, according to Reuters calculations. The bank did not provide a quarterly breakdown in its earnings statement.

Four analysts polled by Reuters had on average forecast QNB would make a quarterly net profit of QAR 2.94bn.

For the first nine months of the year, net profit was QAR 8.70bn, up 9 per cent from the same period of 2014, the bank said in a statement.

QNB, aiming to become the largest bank in the Middle East and Africa by 2017, said loans and advances rose 11.5 per cent in the first nine months from a year earlier to QAR 367bn.

Lending growth in Qatar is a significant driver of banking profits, propelled by large government spending on infrastructure ahead of the state’s hosting of the FIFA World Cup in 2022.

Bank credit growth in Qatar accelerated to an annual 15.0 per cent in August, the fastest rate since February 2014, central bank data showed earlier this month.

Deposits at the lender, which is 50 per cent owned by sovereign wealth fund Qatar Investment Authority, grew 8.9 per cent year-on-year to QAR 381bn at the end of September.

The bank, which holds a 23.5 per cent stake in pan-African lender Ecobank Transnational Inc, has been seeking to extend its international presence in recent years.

Preliminary talks to buy the Malaysian unit of Kuwait Finance House ended without a deal, while the lender has also been linked with National Bank of Greece’s Turkish arm, Finansbank, according to Reuters sources.

The bank made no comment on Wednesday on its expansion plans.