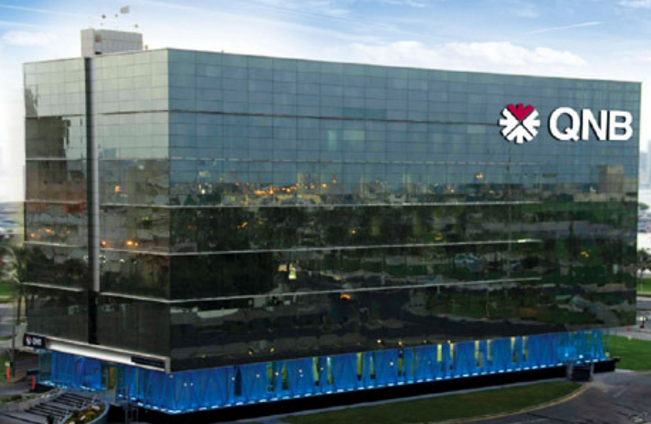 The bank reported a net profit of QAR3.45bn ($947.5m) in the three months to September 30, compared with QAR3.13bn in the corresponding period of 2015, Reuters calculations showed, using financial statements in lieu of a quarterly earnings breakdown.

Three analysts polled by Reuters had on average forecast QNB would make a quarterly net profit of QAR3.26bns.

QNB, now the largest bank in the Middle East and Africa by assets, posted a net profit of QAR9.7bn in the first nine months of 2016, 11 per cent higher than during the same period a year earlier, according to a statement.