Qatar May Invest Up To $3.5bn In Russian Bank VTB - Gulf Business 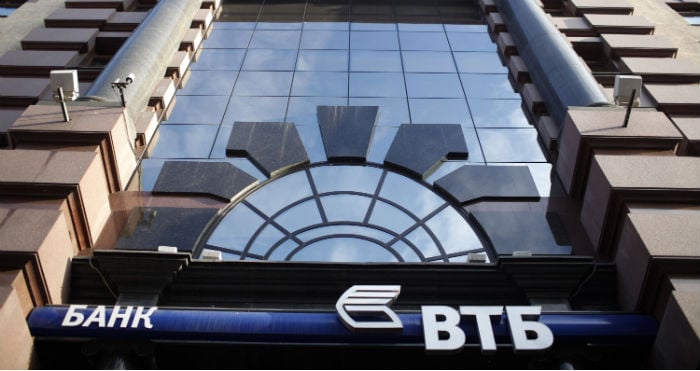 Qatar’s sovereign wealth fund is in advanced talks with Russia’s second-largest bank VTB about injecting between $3 billion and $3.5 billion into the banking giant, the Telegraph reported.

VTB will likely issue the Qataris with $1.5 billion of new equity and $1.5 billion of mandatory convertible bonds under the structure of the deal, the daily said citing sources.

The deal may be announced by next week, the paper said. VTB shares jumped as much as 3.76 per cent on the report, while the overall Russian market was 0.08 per cent down by 0717 GMT.

VTB declined to comment on the report. Representatives for Qatar’s sovereign wealth fund were not immediately available for comment.

Bankers from Goldman Sachs and Citigroup are thought to be working with VTB on the capital raising, according to the Telegraph.

The deal would be a solution for both VTB’s capital position and Russia’s state privatisation drive, as the bank is next in line for the government to reduce its stake.

VTB has planned to issue new shares equivalent to at least 10 per cent of its equity this spring, raising between $1 billion and $3 billion to booster its capital base to continue active business operations, such as lending.

After President Vladimir Putin urged all further state asset sales to be held in Russia last month, VTB CEO Andrei Kostin said the deal might be delayed due to additional preparations.

Russian authorities want to transform Moscow into a global financial centre and the initial public offering (IPO) of the Moscow Exchange, now under way, will be a test of investor appetite for Russian exposure.