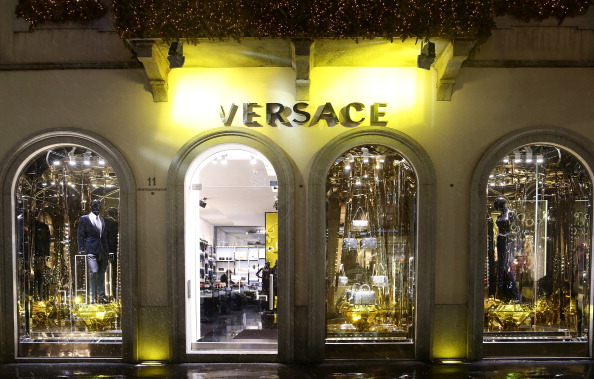 Qatar is looking less likely to bid for the iconic Italian fashion house Versace despite holding talks with the group earlier this year, two sources with direct knowledge of the matter told Reuters.

Versace, a brand worn by pop stars like Madonna and Lady Gaga, is putting a minority stake on the block to raise cash for investments, Donatella Versace said recently.

Several sources have told Reuters the family is prepared to sell 15-20 per cent.

“There were bilateral discussions between Qatar Holding and Versace a while back but the fund has put a potential investment into Versace on hold,” one of the sources told Reuters.

Versace is the latest privately-owned Italian luxury brand to turn to outside investors to help combat fallout from a protracted economic crisis.

Several Italian newspapers have listed Qatar as the most likely front runner for Versace following the highly-priced acquisition of Valentino, another top Italian designer brand, by the Qatar royal family.

A second source with knowledge of the matter confirmed Qatar was one of the players Versace had been in touch with but added that the Gulf investor “had not shown the same degree of activism as other players”.

The sovereign wealth fund is known for rarely getting involved in formal sales processes as it tends to prefer direct negotiations with the owners.

Qatar Holding has a liking for luxury investments and bought a very small stake in LVMH last year.

The source said several investors, including Italy’s strategic fund FSI, were still interested. FSI had tried to take a stake in Valentino, but was outbid by the Qatar royal family.

But many have also pulled out or said they are not interested, like South Korean retailing group E-Land Group.

The sales process, the second source said, was still at a preliminary stage and could take weeks if not months.

Versace and the FSI had no immediate comment. It was not possible to reach Qatar Holding for comment.