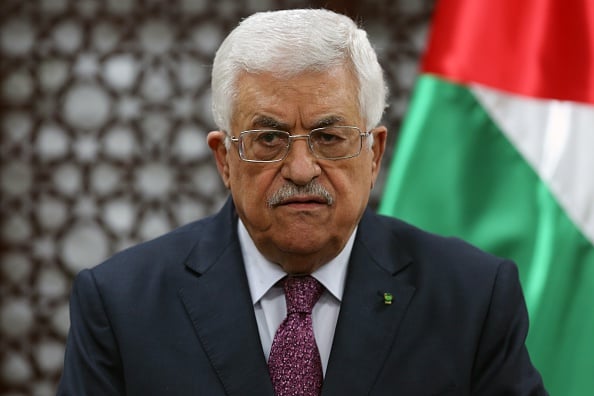 The Palestinian Authority said on Wednesday it had received a $100 million loan from Qatar to help pay civil servants salaries and alleviate an economic crisis triggered by a row with Israel over taxes.

President Mahmoud Abbas, who is visiting the Gulf state, issued a statement thanking Qatar for the loan. There was no immediate confirmation or comment from Qatari officials.

Israel collects taxes on behalf of Abbas’s Palestinian Authority but suspended payments of some $130 million a month in January to protest at moves by the Palestinians to join the International Criminal Court (ICC).

Palestinian membership of the ICC started on April 1, opening the way for possible law suits against Israel for alleged war crimes tied to its lengthy occupation of territory the Palestinians want for an independent state.

Following widespread criticism by Western allies, Israel earlier this month released some of the frozen tax revenue, but withheld a portion of the cash, saying it was money Palestinians owed for utilities and health care supplied by Israel.

Abbas said the deductions amounted to a third of the total sum that Israel owed and refused to accept any of the money, threatening to go to the ICC over the issue.

An official at Prime Minister Benjamin Netanyahu’s office confirmed that Israel had deducted money to cover the Palestinians’ electricity, water and health bills and was “willing to transfer back to the Palestinian Authority the sum that was returned whenever it wishes”.